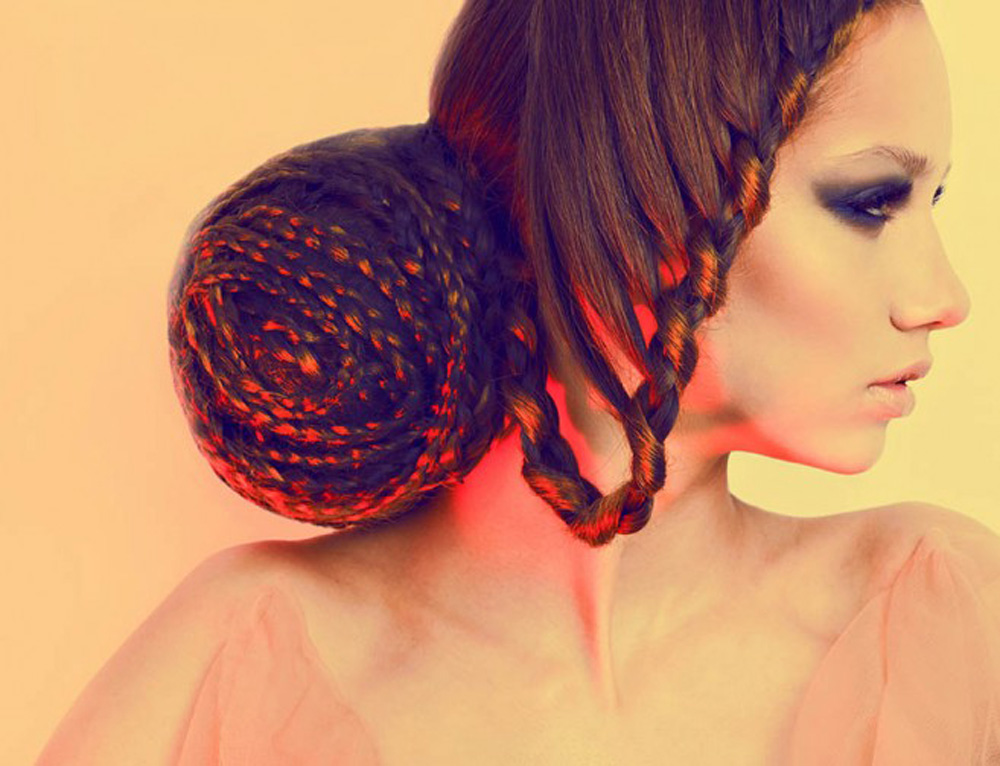 Modelling is an industry filled with a diverse range of creatives. While creative vision and innovation play a huge part in this industry, British Model Alliance believes it’s vital models also become familiar certain legalities. Having a strong understanding of these will make understanding the industry much easier while also protecting you as a model. As a model, a document you will constantly be presented with is a model release form. To ensure new models have a thorough understanding of this document, British Model Alliance has put together the main points to remember when dealing with model release forms.

When Are They Used?

Model release forms are generally used when a model is featured as the main subject in a photo shoot. This typically happens when images are used for commercial purposes. Photos taken with the purpose of being used to advertise, promote or support a product or brand usually fall under the category of commercial usage. Additionally, commercial images most often refer to images that have been sold. However, even images that are not paid for can be classified as commercial if they are featured in an advertising campaign or any other type of scheme promoting a product or brand.

Media Style London insists all models or the guardians of models to ask for these forms when attending a photo shoot, even if they are not initially presented. It is important for models to have a say about the distribution and usage of images, especially if the model is the primary focus. It is the model’s or guardian’s responsibility to ask questions about the purpose for the images and where they will be used following the photo shoot and signing of the model release form. Moreover, it’s important to have a copy of the model release form for yourself.

Why Are They Used?

When models are booked for a photo shoot, they generally understand the purpose for that shoot, including what the images are being used for and where they will be distributed. However, this does not mean that the model lacks a say in this decision. Specific restrictions can be added to a model release form. For example, if you do not feel comfortable with your images being associated to a certain product or brand (for whatever reason), this can be indicated on the form.

Having a strong understanding of the industry, the Media Style London experts want all models to know that a model release form is a powerful industry tool. It provides models with control over the usage of their images and legally protects them from individuals using their images an in improper way or distributing them to a third party without the model’s consent.

After a photo shoot, it’s the model’s or guardian’s decision as to whether or not they will sign a model release form. Though you may have the utmost confidence in your employer or photographer, Media Style London advises models to think about the consequences involved in signing or choosing not to do so. Ultimately, signing a model realise form legally stops photographers and clients from using your photos in a way you disapprove of. In modelling, it’s up to you to successfully set up your career and steer it in the direction you want it to go.

While the layout of model release forms vary from company to company, there are specific staple elements incorporated. These include: 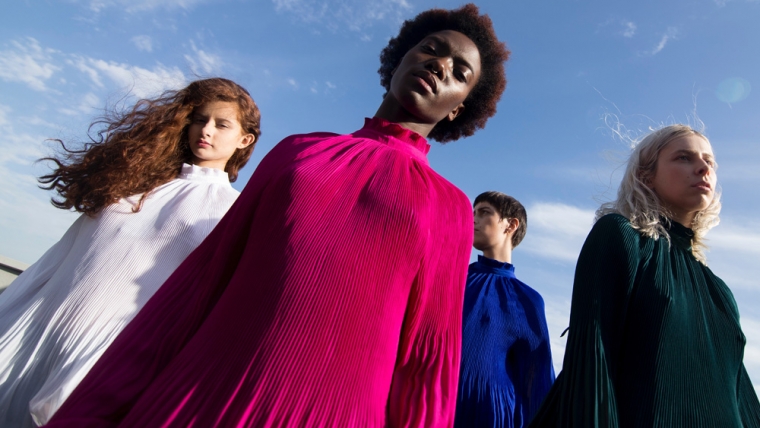 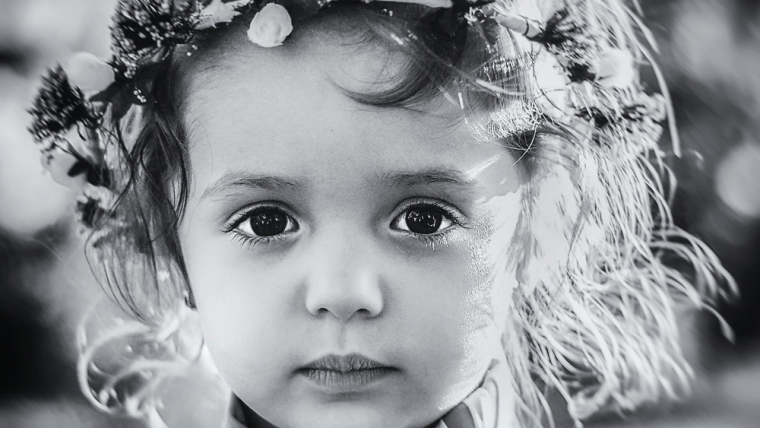 Why Your Child May Need A Model Agent 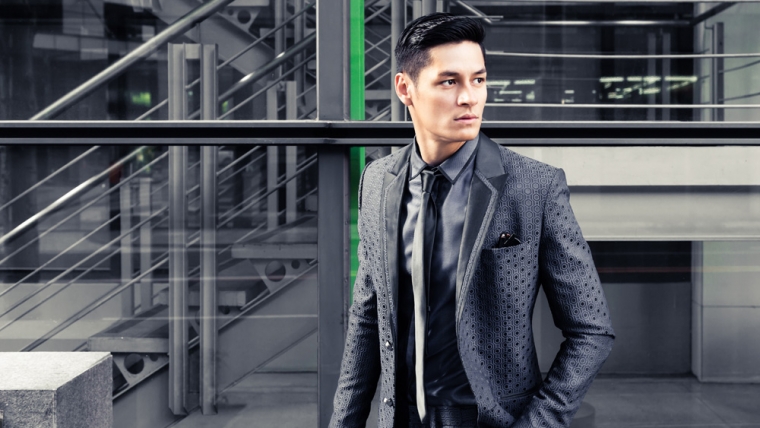 Read About How To Avoid Modelling Scams 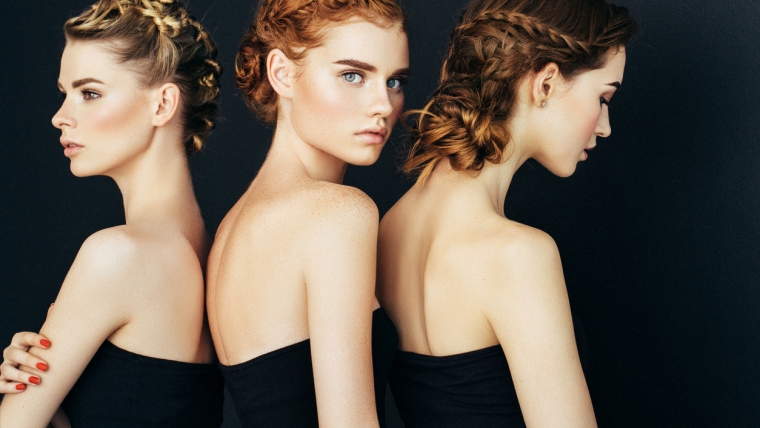