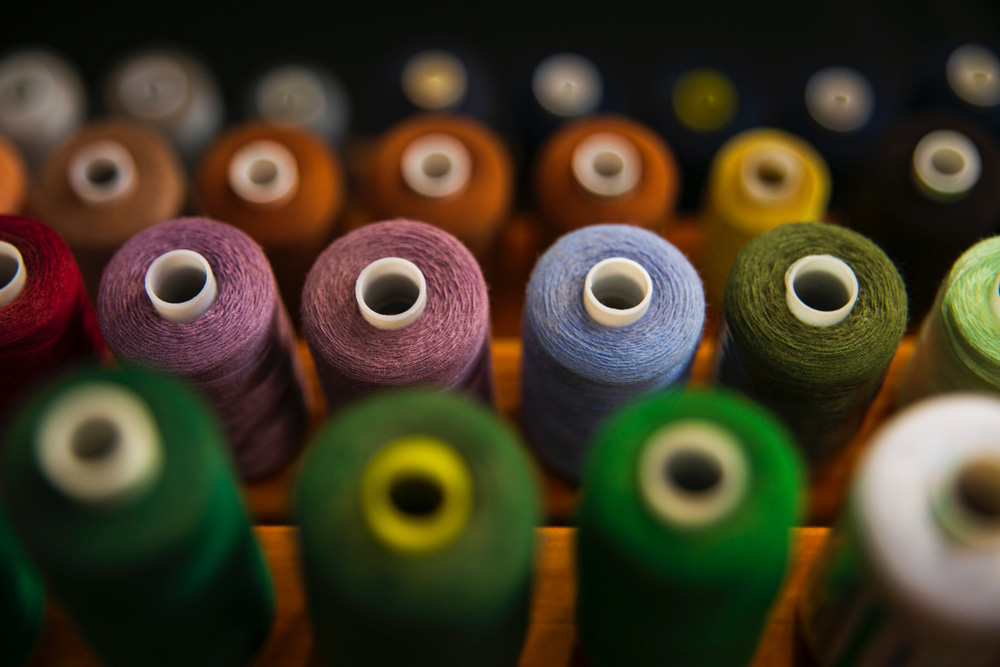 The iconic designer Oscar de la Renta once claimed that a fashion victim is someone who is ‘unable to identify commonly recognised boundaries of style’. In summary, fashion victims fail to recognise style’s boundaries and in turn, place a greater emphasis on material items and what is current instead of what actually works well together. Even Gianni Versace has stated, “When a woman alters her look too much from season to season, she becomes a fashion victim…”

However, in recent years, fashion victim has taken on a whole new meaning. With the evolution of the industry and fast fashion (inexpensive clothing produced at a swift rate by retailers) taking over, those behind the needle and thread are facing negative consequences. British Model Alliance discusses the existing issues, what’s causing them and what consumers can do to help.

In the past, the fashion industry traditionally had two main fashion seasons (spring/summer and autumn/winter). These two seasons are what originally directed designers, styles and trends. Now, however, due to the progression of society and the needs of consumers, sub-seasons have emerged. Sub-seasons include the production of new trends and styles derived from those of the two main seasons. In fact, some fashion retailers have opted to introduce new lines every 4 to 6 weeks.

While this may sound ideal to fashionistas everywhere, the truth is that clothing produced this quickly to the masses is done so at the expense of garment factory workers. In poorer countries, typically located in the east, workers are forced to work long hours in inadequate conditions and for very low pay.

War on Want, an organisation fighting poverty and promoting equal rights for those working in sweatshops, posted the following statistics:

(www.waronwant.org)
Many of these individuals work in factories producing items for companies like Benetton, Victoria’s Secret and Abercrombie & Fitch. However, as this epidemic continues to grow, more is also being done to combat it. Regulations are being put in place to raise workers’ pay and decrease the amount of hours they work per week. Furthermore, companies are creating campaigns to bring the inadequate treatment of workers to the forefront.

Many individuals have begun checking the regulations put in place by the fashion brands they purchase. Others are also deciding to slow down their buying habits. Instead of buying new clothes every sub-season, consumers are focusing more on the traditional two fashion seasons.

Interested in becoming an advocate against fashion victims? War on Want is always welcoming new members to join their cause. To find out more information, please visit their website. 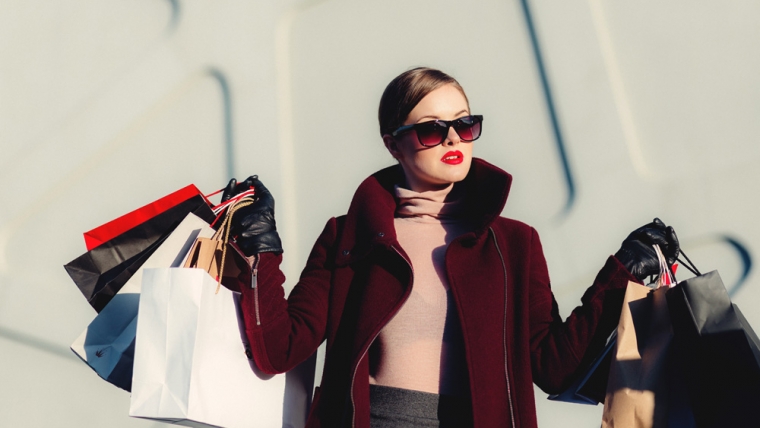 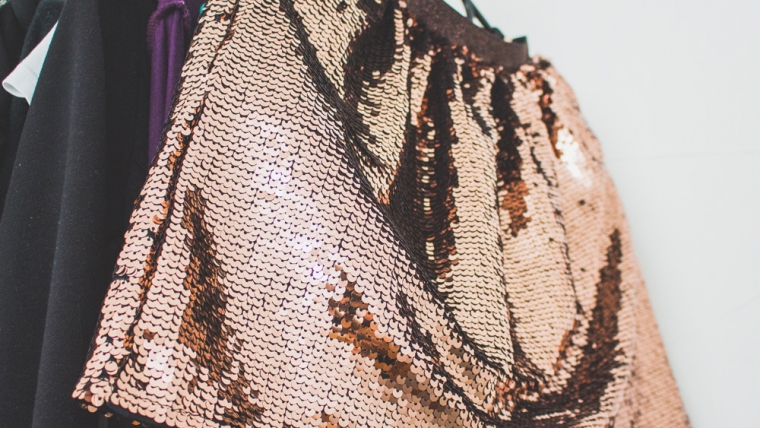 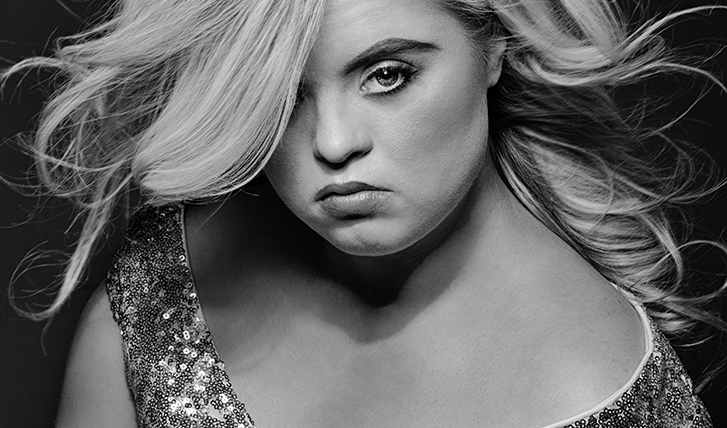 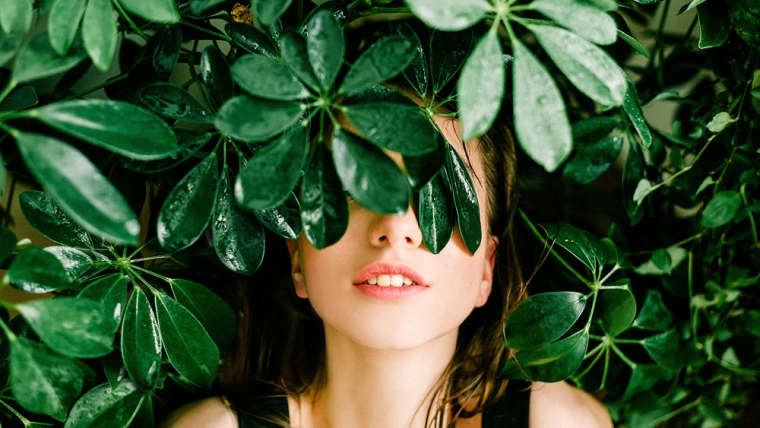 Why Veganism Is The New Future Of Fashion